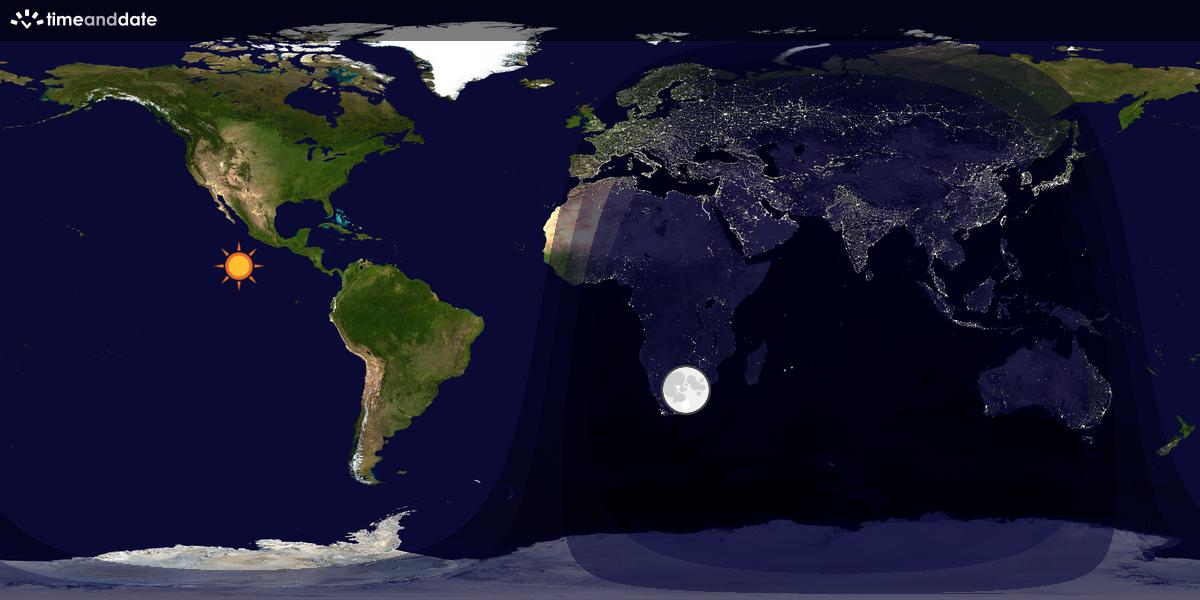 Hello.. My wife Elaine KB1VAJ and I live in the United States, Harwich, Massachusetts on Cape Cod, Grid Locator FN41XQ. Elaine has had her Technician Class License since 2010. I passed my Novice License (KB2JGD) in January 1990 and upgraded to General Class 13 W.P.M. July 1991. In October 2018 I upgraded to Extra Class. I’ve been interested in radio since the 1960’s, listening to nighttime AM stations, WLS, WCFL, WABC, CKLW, worldwide shortwave stations and TV/FM broadcast DX’ing from Syracuse, N.Y.. I got my Citizens Band radio license in 1976 and was active through the early 1980’s. I moved to Cape Cod in 1993. I like HF VHF contesting at home and mobile, SKYWARN weather spotting/reporting, storm chasing, attending hamfests and weather conferences. I am a active member of two ham radio clubs, Vice President/Secretary of the Pilgrim Amateur Radio Club in Harwich and Vice President of the Northeast Amateur Radio Club and trustee of the KM1CC Marconi Cape Cod Radio Club. Every Wednesday my ham buddies meet for breakfast. I have been collecting  antique radios since high school in the early 1970’s. My favorite sports teams are the New England Patriots, Boston Red Sox and Chicago Cubs.

Maggie helping out with a 40m QSO with Peter VK2UXO in Australia..

Elaine and I purchased a new Aluma Tower T50H Crank up/ tilt over Tower in 2011 and has been in service for 9 years (2020). We operate a Mosley TA-33M HF Yagi, Cushcraft A50-6S 6 Meter Yagi, Cushcraft 13B2 2 Meter Yagi and a YAESU G-800DXA Rotator. 40 & 80 meter dipoles center fed on a 35 foot mast #10 wires run to trees on each side of the property. Three wired cameras are mounted on the tower. A Davis weather station wind sensor is mounted at the top tower section and the second on the chimney mast for backup when the tower is down for maintenance.

The choke and antenna/coax center feed.

Installation photos on the tower page..

My first Dayton Hamvention 1990 with Gordon West (left) and Gordon with me (right) at Boxboro MA. Hamfest 2015.

Some of my favorite contacts since 1991

Elaine and I are members of BARC and PARC. I’m also a member of NEARC, ECARS and A.R.R.L..